The Last of Us HBO Premiere Boosts Interest on Twitch 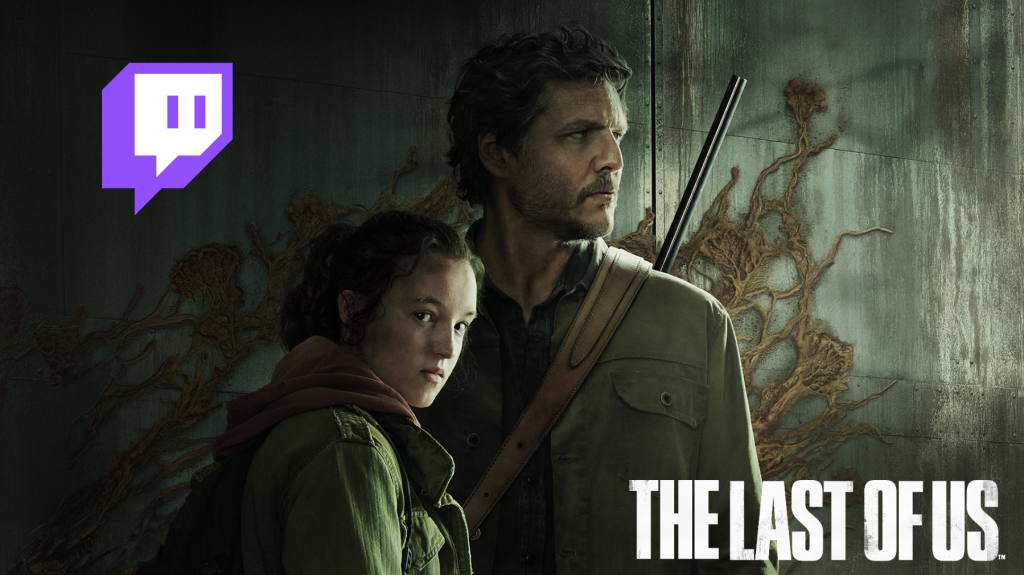 The Last of Us premiered on HBO January 15th to the delight of fans who have been eagerly waiting for the newest video game tv show adaptation. The show was the network’s second-biggest release in ten years since House of the Dragon with 4.7 million viewers on Sunday night.

The show’s creation is one of many video game adaptations over the years; from Arcane to The Witcher, Resident Evil to The Cuphead Show, gaming and other media often go hand in hand. Video games inform the creation of new movies and tv shows, games are created with the characters from popular culture, and so on. Fans love to interact with their favorite media in multiple ways, and creating shows and movies based on video games is usually a great way to keep a franchise alive.

One way to see the continuation of the hype around the new The Last of Us series is to look at live streaming. The release of the premiere boosted interest in the game on Twitch in the days following. On the day of the HBO premiere and the 3 days after, live streaming viewership of any TLOU game on the platform increased 112% from an average of 59K to 126K hours watched per day. Viewership peaked on Wednesday this week with 43K viewers and 222K hours watched.

Fans were also chatting more frequently about the game and the show. We analyzed chat keywords from the franchise, and mentions were up 60% on the day of the premiere and 3 days after to an average of 67K mentions per day.

While the viewership numbers for The Last of Us franchise aren’t near peak streaming numbers back when Part II was released in 2020, January is on track to be one of the biggest months in streaming for the franchise in the last 1.5 years, dwarfed only by the release of Part 1 (re-release of the original) in September of 2022.

In the 8 days surrounding the release of the new HBO show, from January 11-18th, The Last of Us Part 1 saw a total of 526.5K hours watched across major live streaming platforms and a peak of 35.6K concurrent viewers. The top 5 channels broadcasting the game were Carreraaa with 121.5K hours watched, Rubius with 97.9K, AriGamePlays with 35.7K, Ultia with 19.9K, and AnthonyCaliber with 18.9K. Rubius had the highest peak viewership with 32.8K across that timeframe.

While the highest viewership for all of The Last of Us games was on Twitch, YouTube did see a boost in hours watched on Tuesday the 17th with 25K hours watched. On average for the past few months, the franchise usually saw only 2K hours watched per day.

The Last of Us has 8 more episodes which will be released every Sunday for the next 8 weeks. It will be interesting to see if the rest of the series lives up to the promising start of the first one, and to see how much more of an impact the series will have on live streaming viewership and conversation.

To learn more about how you can utilize Stream Hatchet’s powerful live streaming analytics dashboard and custom reporting to help your live streaming marketing plan in 2023, shoot us a message! Get a demo and a free trial of our platform here: